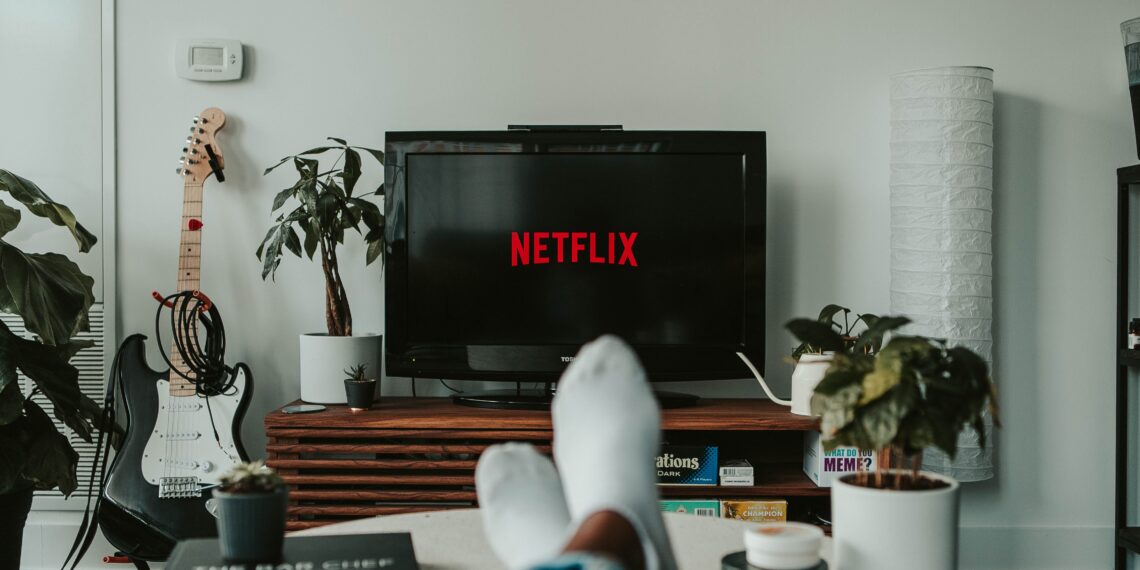 Based on the work of French author Maurice LeBlanc, Arsène Lupin’s adventures have been reimagined for 2021.

Plot: Assane Diop is protagonist of the series; separated from the mother of his child and unable to hold down a permanent job, he is portrayed as an unreliable man. As the story develops we learn that this is due to his real mission in life, exacting his revenge on a wealthy family who set his father up and sent him to jail for a crime which was never committed. Clever, charming and a master of disguise, his Sherlock-esq antics are intriguing and fun.

Rating: 5 stars – I could not get enough of this series!!

Language: You can watch this in English, but I would recommend you stick to the French with English subtitles. (or French for advanced learners)